How Will Brexit Affect Motor Traders?

On 23rd June, Britain chose to leave the EU in an historic vote, causing shockwaves throughout world markets. While Britain will remain part of the EU for at least another two years, there will undoubtedly be a period of instability—leaving the future of UK motor traders uncertain. In response, the Society of Motor Manufacturers and Traders stated that the UK government will need to safeguard automotive interests by ‘securing tariff-free access to European and other global markets [and] ensuring we can recruit talent from the EU.’ However, amidst the undetermined impact of Brexit, there are some outcomes relevant to motor traders that have already made themselves clear:

While the above effects of Brexit are still only speculation, you should explore all possibilities to prepare for the worst. Turn to the motor trade insurance professionals at NC Insurance for more guidance on preparing for legislative changes. 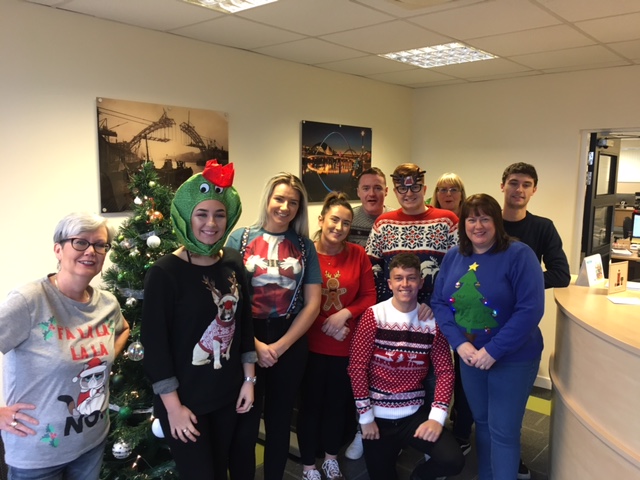 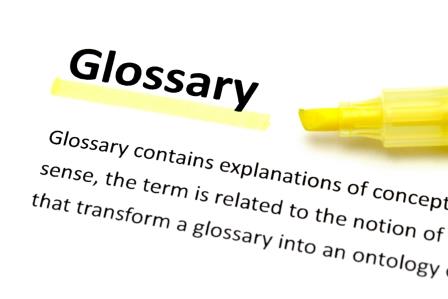 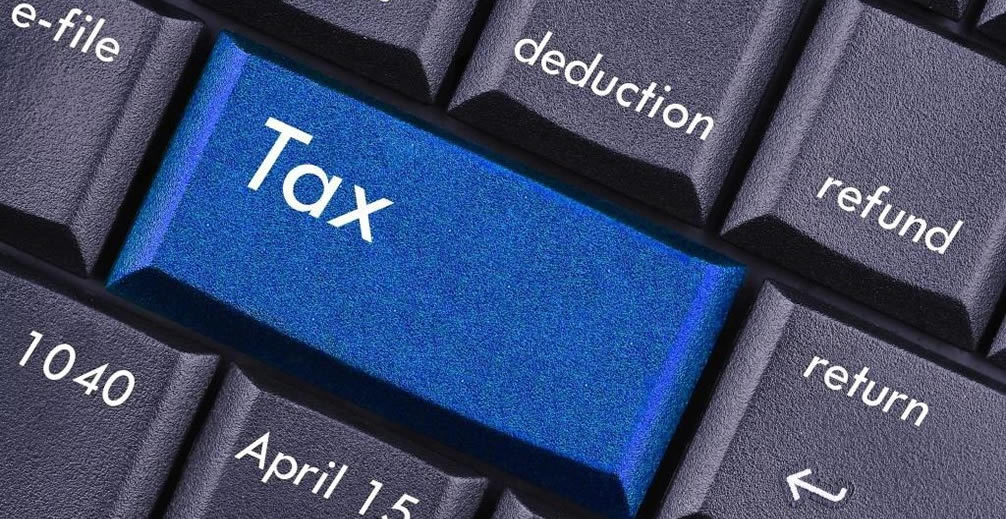 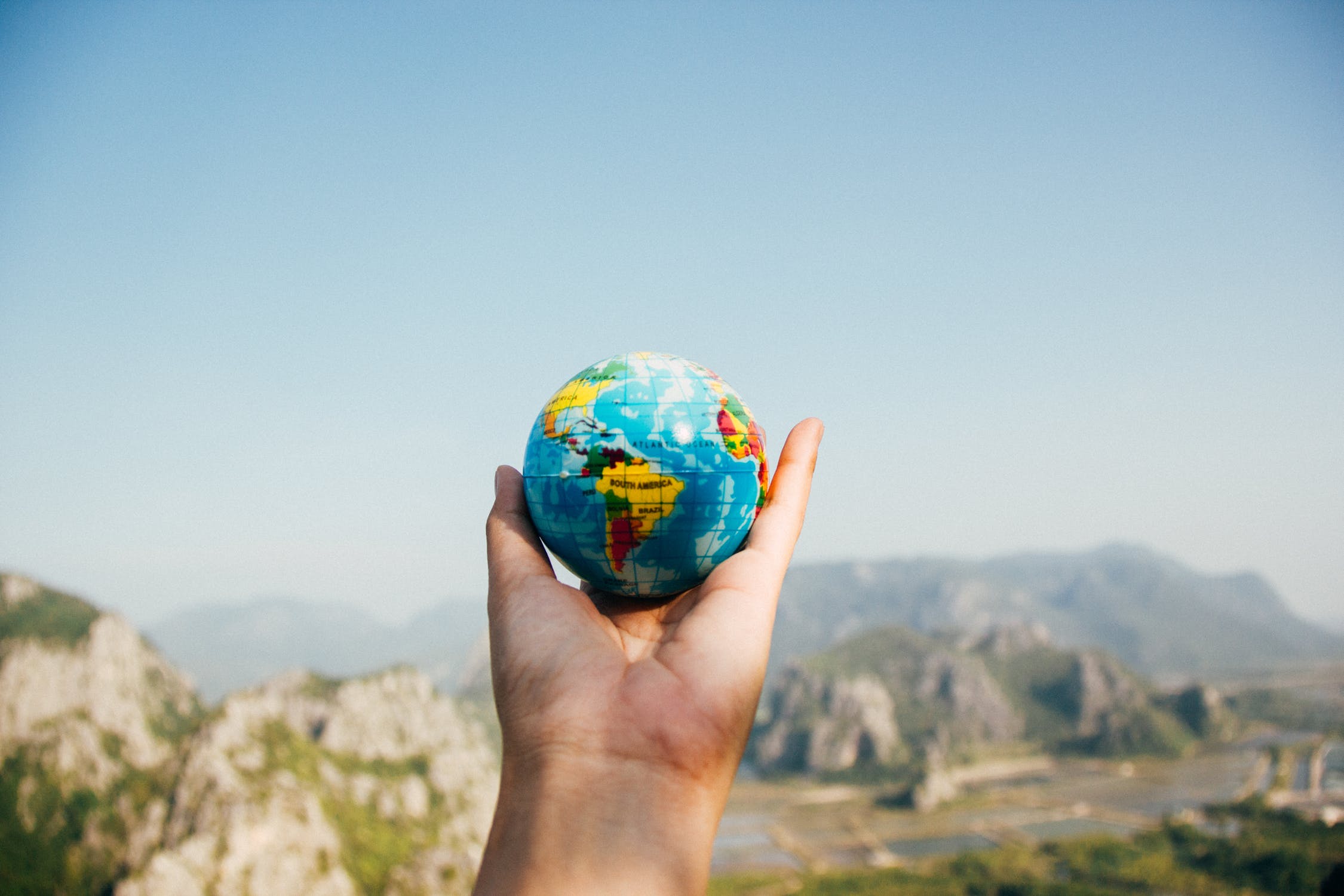 Cancellation cover and travel insurance – what you need to know 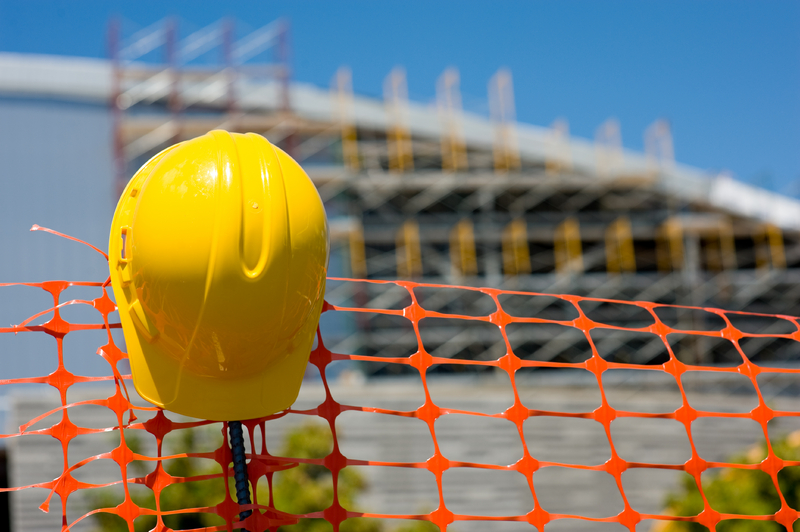 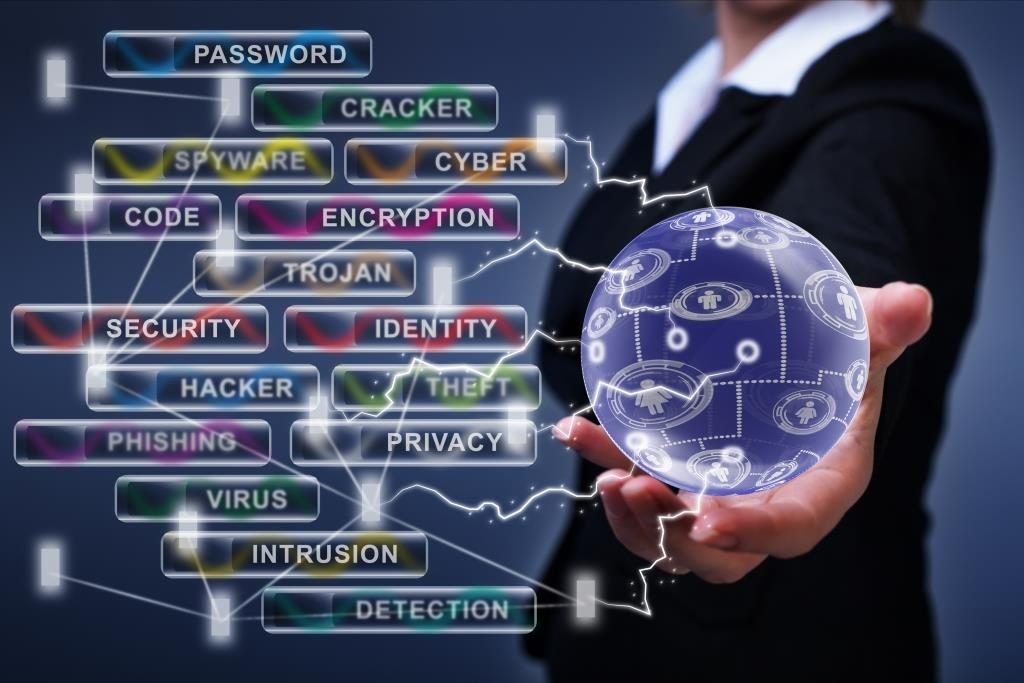 What happens now after the WannaCry Ransonware attack?